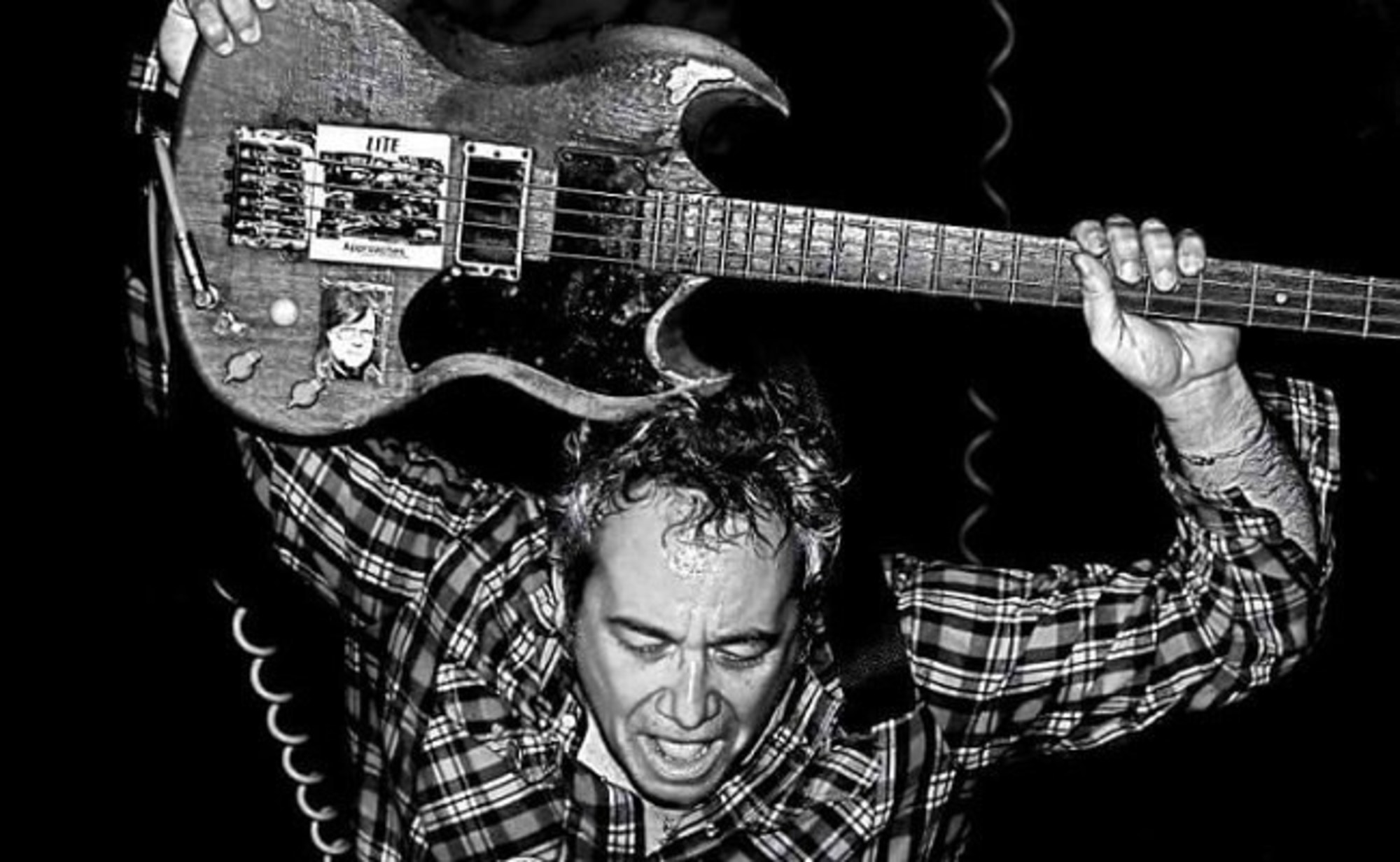 Mike Watt: …No matter how long it is, it’s got to have a beginning, a middle and an end. It’s going to have an economy. We’re at the point in our lives, too….what you’re talking about. Life’s got to be connected. It’s too schitzophrenic, too shattered into all these different things. These punk rockers are […] 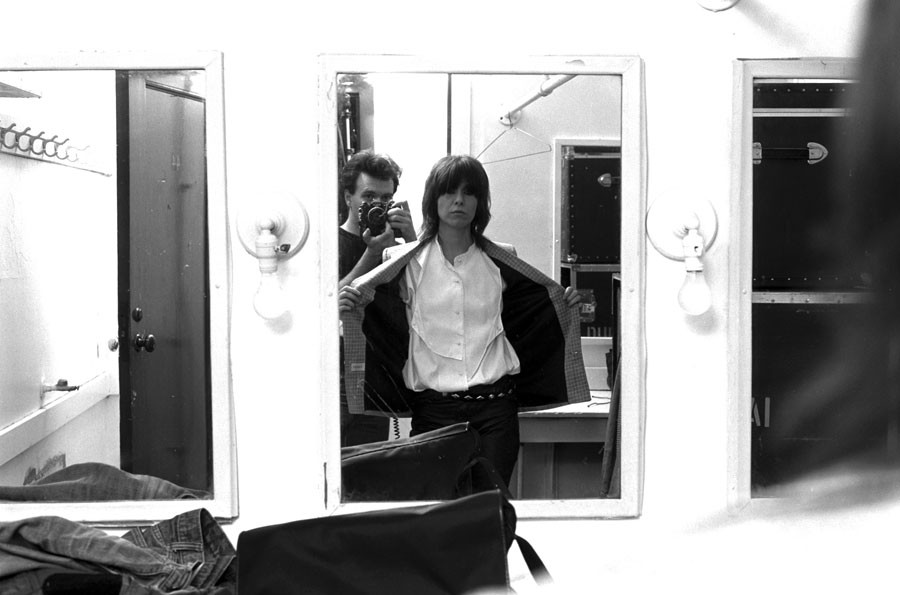 Celebrated rock ‘n’ roll photographer Robert Matheu died unexpectedly in Los Angeles on Sept. 21 at the age of 63. Matheu was born on Detroit’s northwest side in 1955, the youngest of four children. He began his photo career as a teenager during the high-energy Motor City scene of the late 1960s. His early photos […]

Lay It Down, Clowns

By Chuck Eddy “They took the doors off their hinges and moved them around. They flooded two floors with the fire hoses. They plugged up the toilets and destroyed the furniture. They terrorized the other guests. They were just having fun.” —Stephen Davis ”Hammer of the Gods,” 1985 At 32 minutes past two the morning […]